Will Robots Take Over The Skyscraper Window Cleaning Jobs? [Part 1] 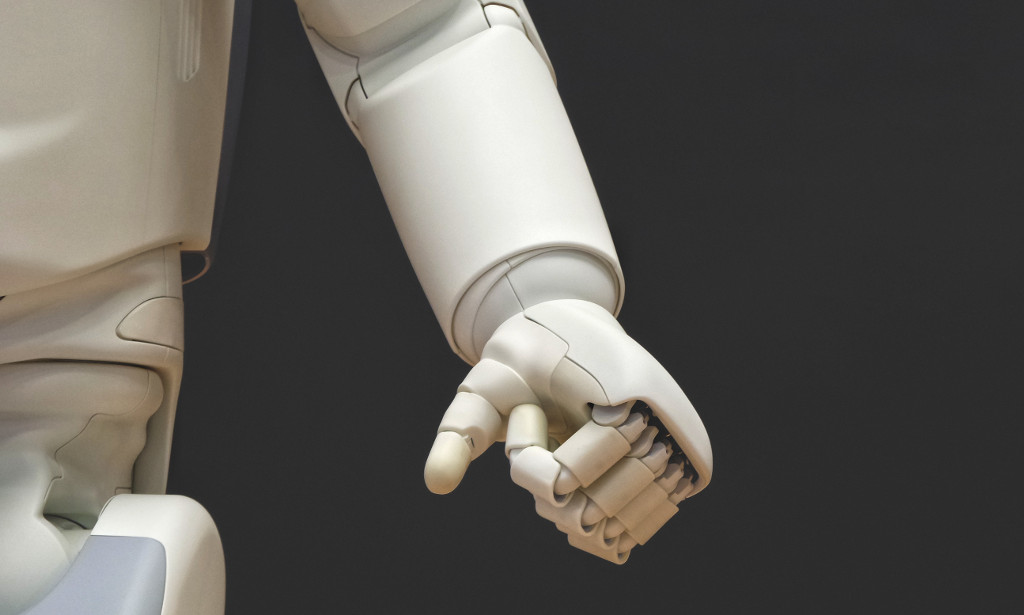 The modern world is changing rapidly. The pace of that change is fueled by technological advancement and it affects our lives in many, sometimes unexpected ways. The skyscraper window cleaning profession is also influenced by these worldwide changes. Although the trade of high-rise window cleaners is the focal point of the current article, we’ll use it as an example of the global transformation that’s going to have an impact on each one of us.

With the rise of robots, artificial intelligence and automation, our human society is on the verge of a major shift in its evolutionary path. Jobs will be lost, transformed and probably created. But who’s going to lose and who’s going to thrive and survive this robot revolution? Let’s try to find out.

Why skyscraper's windows are still being cleaned by humans?

As we’ve shared in our previous article “What’s The Past, Present And Future Of Skyscraper Window Cleaning”, the accumulated engineering knowledge of humankind made possible the emerging of buildings that reach more than a thousand meters in height. But there’s something even more astounding - we are still cleaning these revolutionary tall buildings almost the same way as half a century ago. The contemporary window cleaning industry is lagging far behind the building standards that created megacities like London, Hong Kong, Dubai and Tokyo.

Human window cleaners are still the dominating workforce that maintains the shining appearance of these structural giants. The most astonishing fact about that job? One of the main techniques the professionals use today is the abseiling rope access. The process is slow, dangerous and costly, but despite that fact, it’s still widespread. Why’s that?

Why it's difficult to automate skyscraper window cleaning

The automation of facade cleaning of high-rise buildings depends on several factors, including:

But things are about to change with the rapid development and breakthroughs in the field of robotisation.

What Is a Robot and Why You Should Care?

The most common definition of a robot is “a machine resembling a human being and able to replicate certain human movements and functions automatically”. Although we are approaching the stage of technological advancement where androids are working alongside humans, at the present moment we are still at the third-generation of robots. What all four stages include:

The fourth-generation robots may not be commercially available yet, but the effects of robotisation on the global economy are already disrupting the job market. Welcome to the age of the robot economy!

What Is a Robot Economy?

A robot economy is an automated organisation of labour in which intelligent machines and digital algorithms perform the work, without any or minimal supervision from human workers. In some cases, humans are working alongside robots or use advanced robotics systems that allow them to perform tasks beyond the limits of human abilities.

But what are the benefits of robots in the workforce and why we should use these intelligent machines at all?

Robots and intelligent systems have superior capabilities (compared to humans) in the following areas:

Our evolution as species took millions of years and we have skills, knowledge and experience that can’t be surpassed so easily. Our supremacy over robots may be temporary, but we are still better in things like:

The place for human window cleaners in skyscraper maintenance is not yet eradicated, because the professionals have some advantages like:

The rise of robots is creating a new type of economic paradigm. This technological transformation is leading us to the new economics of human replacement. The effects of industrial robots on jobs, wages and productivity can no longer be disregarded.

Various kinds of high rise window cleaning robots are becoming commercially available. For that reason, skyscraper window cleaning companies and their employees will need to reconsider what strategies might be necessary to tackle these challenging times. There are different scenarios that vary from people working alongside robots to complete displacement of human labour. The later may sound extreme but the chances of this disturbing future becoming a reality are very high.

You can find out what are the challenges that human workers will be facing with the introduction of the next generation of robotics solutions in the next article Will Robots Take Over The Skyscraper Window Cleaning Jobs? [Part 2].