Blog
»
What’s The Past, Present And Future Of Skyscraper Window Cleaning

What’s The Past, Present And Future Of Skyscraper Window Cleaning 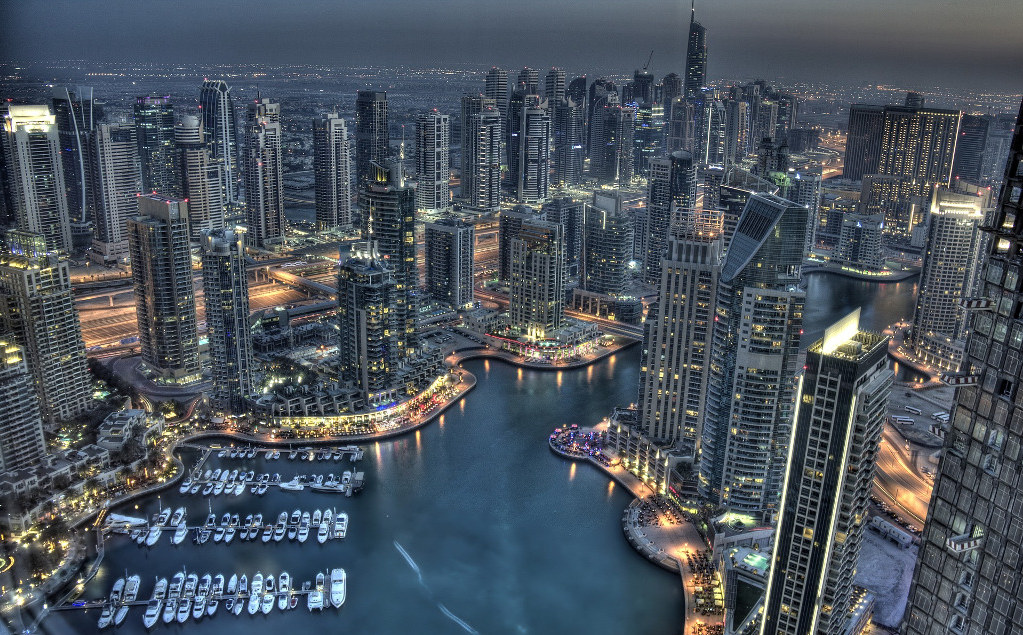 With time, the population density in these urban conglomerates reached over 2000 people per square meter. This constant development pushed cities to grow not just wider, but higher. Back in the late 19th century, the industrial revolution made high rise buildings possible. By that time a 10 story building was first considered a skyscraper. Nowadays, looking from the top of a building like Burj Khalifa that stands the staggering 828 meters tall, these early high rise buildings might look like a child's play. 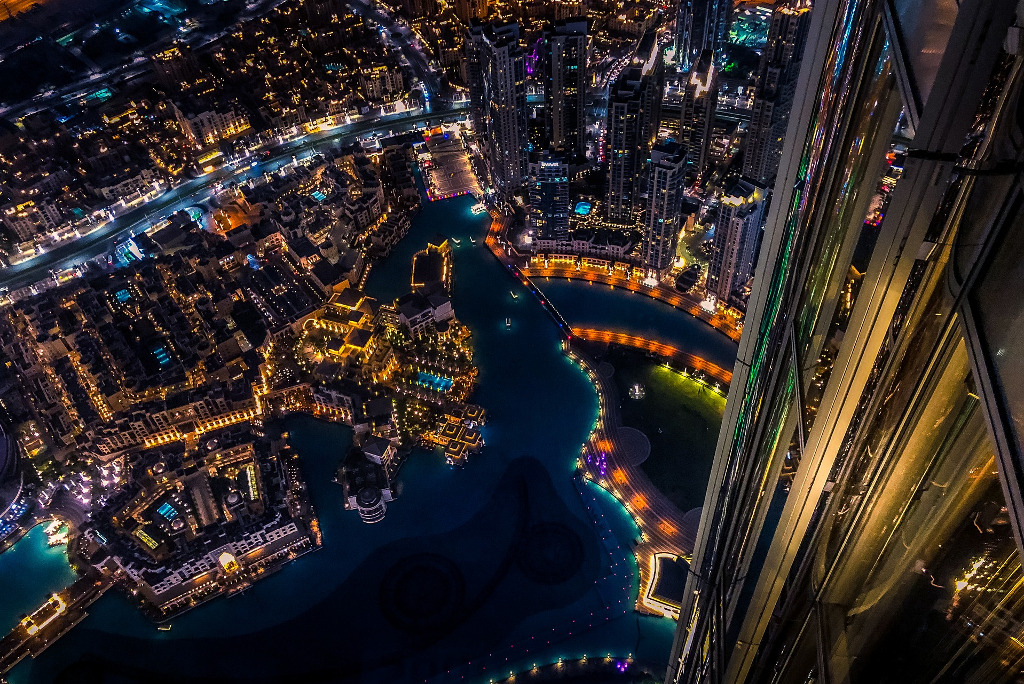 At the same time, undergoing projects such as the Jeddah Tower that's going to break the 1-kilometre barrier for height, our future is getting closer to a science-fiction movie. But before we leap forward it would be best to look back. This time perspective of the past could help us prepare for the upcoming and mind-boggling transformation of the world as we know it.

Skyscraper Window Cleaning In The Past

The explosive growth of cities and highrise buildings created an abundance of jobs for skyscraper window cleaners. The opportunities for business were high, as well as the hazards. Back in the days, the window cleaner had to use the simple windowsill access. The professional had to go outside of the window, step on the window ledge and use the frame for holding. This work was not for the faint-hearted as this extreme job posed a high risk of falling from heights. And the inevitable deaths and injuries followed.

To lower the risks and casualties the engineers started introducing new tools and equipment to suit the needs of this new trade in window cleaning. By that time anchor bolts were added where leather safety belts could be attached during the cleaning process. This straightforward process still required the cleaner to open the window and go outside in order to clean it up. But that process was about to face the first major shift in the skyscraper and commercial window cleaning. 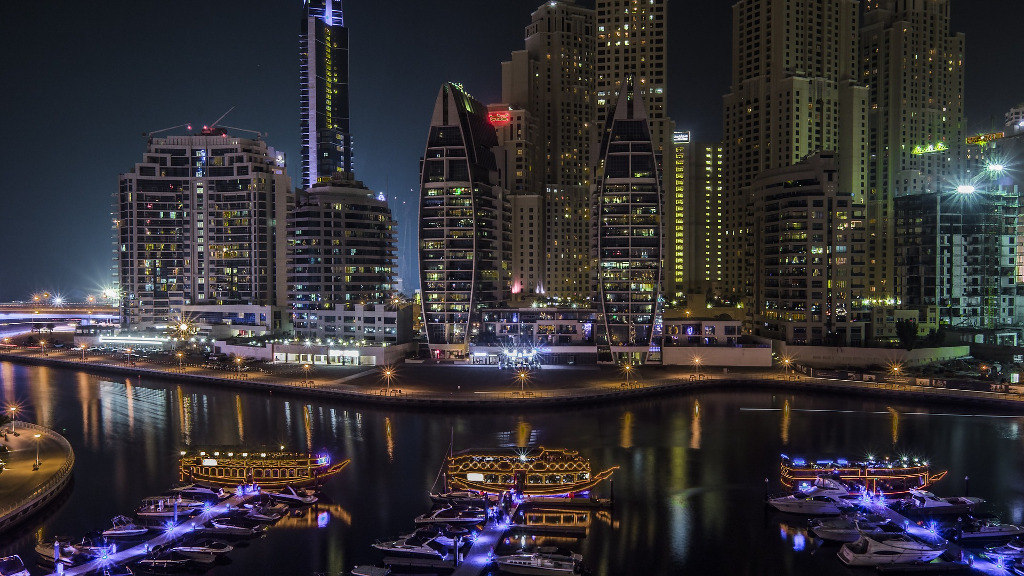 The modern definition of a skyscraper is "a continuously habitable high-rise building that has over 40 floors and is taller than approximately 150 m (492 ft)". What's more impressive is the fact that the number of skyscrapers in the world today goes above 4600! Yes, that's right, that's four thousand and six hundred buildings worldwide.

What most of these modern skyscrapers have in common? Their facades are covered with glass from top to bottom. This major change in the building structure required a profound change in the skyscraper window cleaning process as well. With the introduction of glass curtain walls, the façade no longer had opening windows. The trade had to adapt and so the window cleaning systems for high rise buildings had to change.

Some of the most common skyscraper window cleaning equipment includes:

The fundamental change in the structure and outlook of the skyscrapers came with some benefits like:

But just like any other change in the design, this one brought some issues with it, too. When people buy such expensive real estate properties they also pay for the view. At the same time, these buildings are a symbol of status and achievement. That's why window cleaning became an absolute necessity for the spotless appearance of these multi-story structures.

The biggest challenge in their maintenance is the massive window surface. For example, London’s Shard skyscraper is wrapped in more than 11,000 glass panels. It takes six rope access window cleaning professionals a whole week to clean just one side of the building.

On average it takes 3 cleaners about 480 hours to maintain a 40-story building. Considering the fact that most modern skyscrapers have 80 to 160 floors, the skyscraper window cleaning cost could rise dramatically.

But that’s not the whole story. With plans for future development the number of skyscrapers is constantly growing and so is the demand for high rise window cleaning. There is a great business opportunity for the trade, but there’s a great challenge too. It takes special training, skills and mental abilities to become a window washer of skyscrapers.

Combined with the ever increasing size of skyscrapers the problem with high rise window cleaning jobs may require a shift in perspective. The digitalisation, automation and robotisation transformed many industries already. Is it time for the window cleaning trade to catch up and reflect the way the world has changed in the 21st century?

Are we standing in the middle ground? Are we living between a past where humans had to do the labour and a future where robots will relieve us from the burden of hard work? We’ll try to answers that question in our next article “Will Robots Take Over The Skyscraper Window Cleaning Jobs?”

Michael J McFadden
Excellent review! Two things: 1) I'd forgotten all about these products from 25-50 years ago, but remember them working well all the way back then. You seem to have hit all the points for consideration... I'm just hoping that as I scan various sites for reviews I'm able to pick the right model. 2) You can probably make the double-glazed strength models work safely on single-glaze with the addition of one or two thin rubber coasters or cutouts from a placemat between the magnet and the cleaning cloth on the inside. The extra distance will reduce the strength of the double-strength down to a safe single one! Perfect if you happen to have both types of windows for some reason! - MJM, who thinks about cleaning stuff sometimes. Never actually follows through, but I *do* think about it... that's worth SOME brownie points, no?
Michael Mosley
Nice blog Really one get to know all the basic tips and advice for window cleaning. I things it should be handled by professional cleaners in the town.